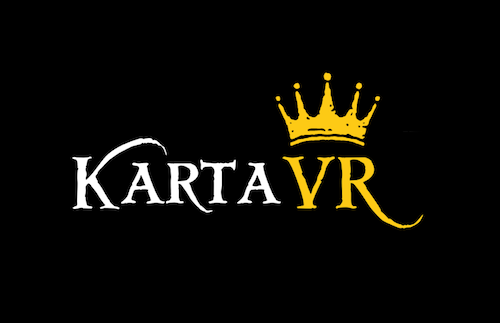 Hi. KartaVR version 4 has been released. KartaVR is an immersive post-production toolset that runs inside of Fusion 9 and Resolve 15 on Windows/macOS/Linux.

A nice thing about the new KartaVR version is that it is freeware which makes it far more accessible to indie artists, freelancers, and students who are exploring immersive media production.

P.S. KartaVR was previously known as the "Domemaster Fusion Macros" plug-in for Fusion. The toolset was renamed KartaVR at the version 3 release back in Apri 2017.

Frame from our recent fulldome show " the 7 Wonders"Produced by TAKWEEN
Dec 8, 2020
0 Comments

Loch Ness Productions is trying something new for this holiday season, on our FULLDOME OnDemand Web site:https://www.fulldomeondemand.com/sol_show.htmlWe know your audiences are missing their annual tradition of seeing our show "Season of Light" on your dome during this coronavirus shutdown. So we're offering some…See More
Dec 3, 2020
0 Comments