How to Convert Fulldome Master (Domemaster) to Flat-Screen Video

Figment Effects Shop was founded in 2013 as Full Dome Stock Footage. Our company goal is to make available our easy to use software integration technologies that enable maximum workflow efficiency for fulldome content creators.

Is it Possible to get Planetarium for Free?

Altair Digital launches a big giveaway helping schools, planetariums, museums, and all other educational organizations from all over the world to integrate VR into the learning process. … 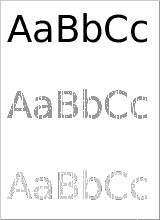 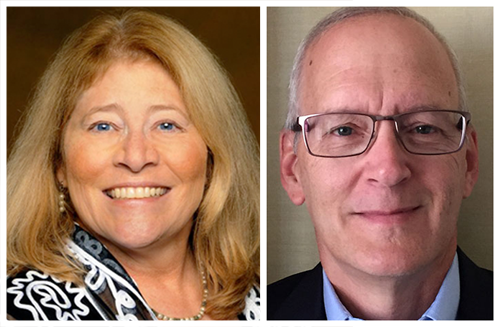 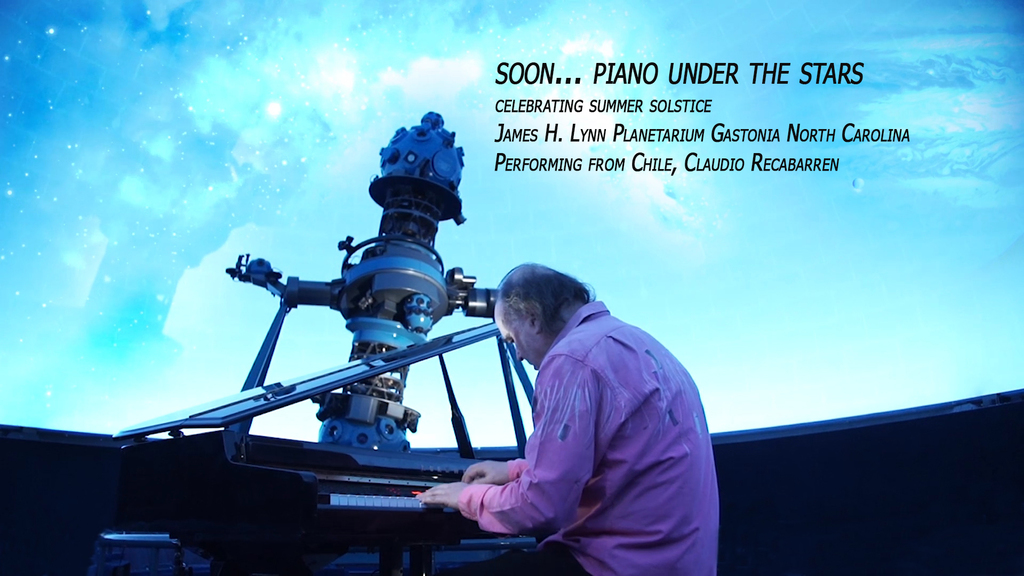 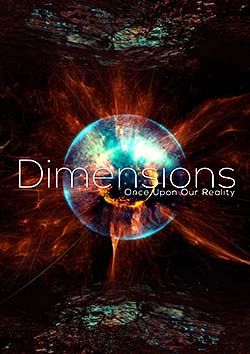 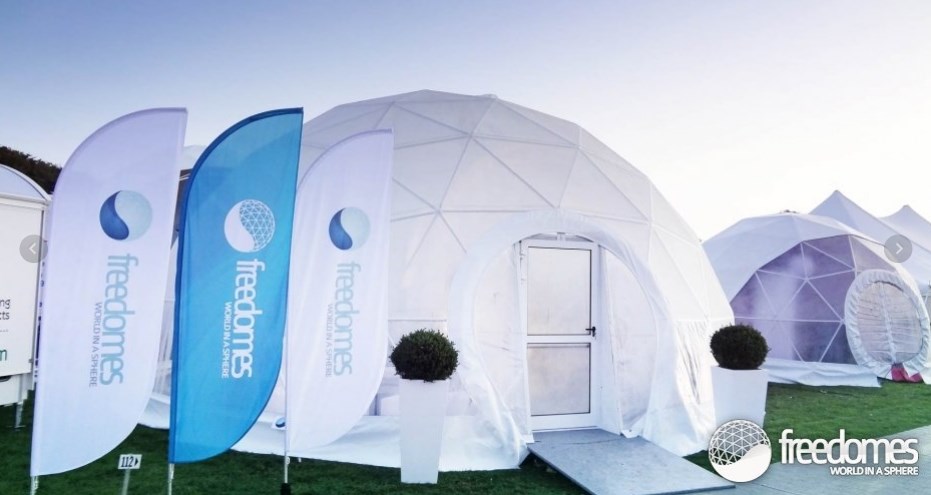 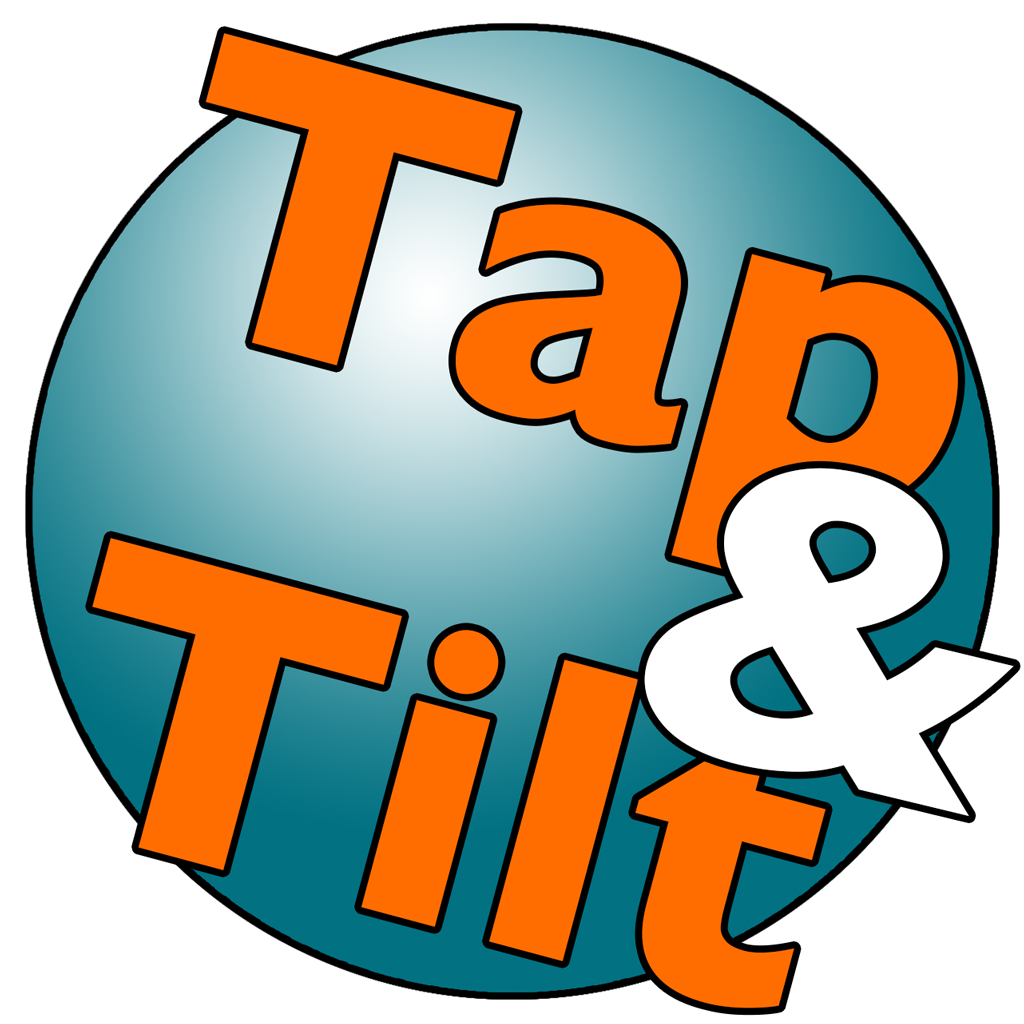