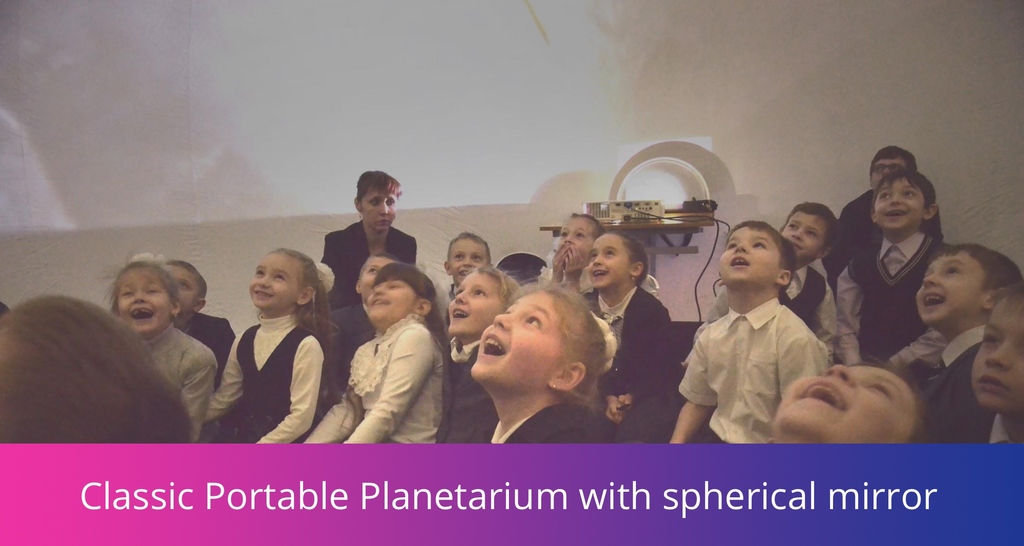 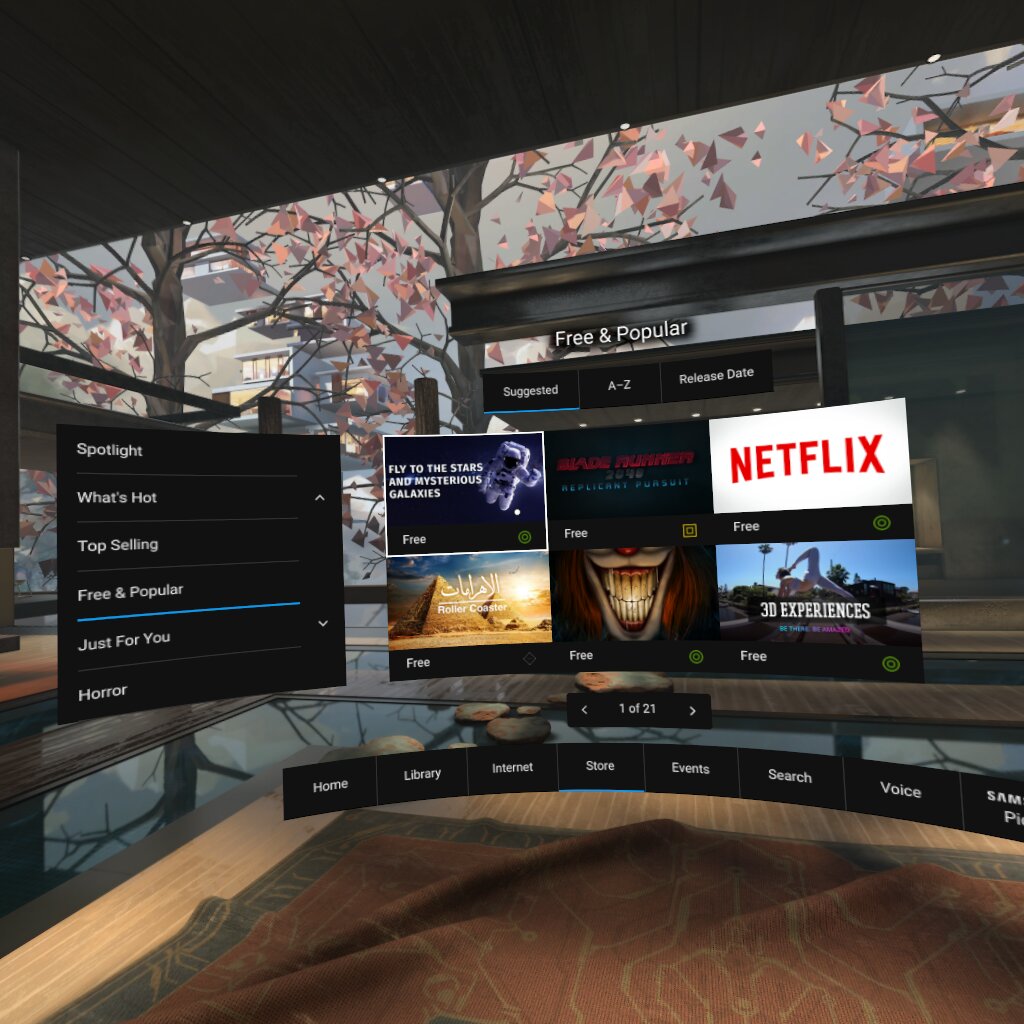 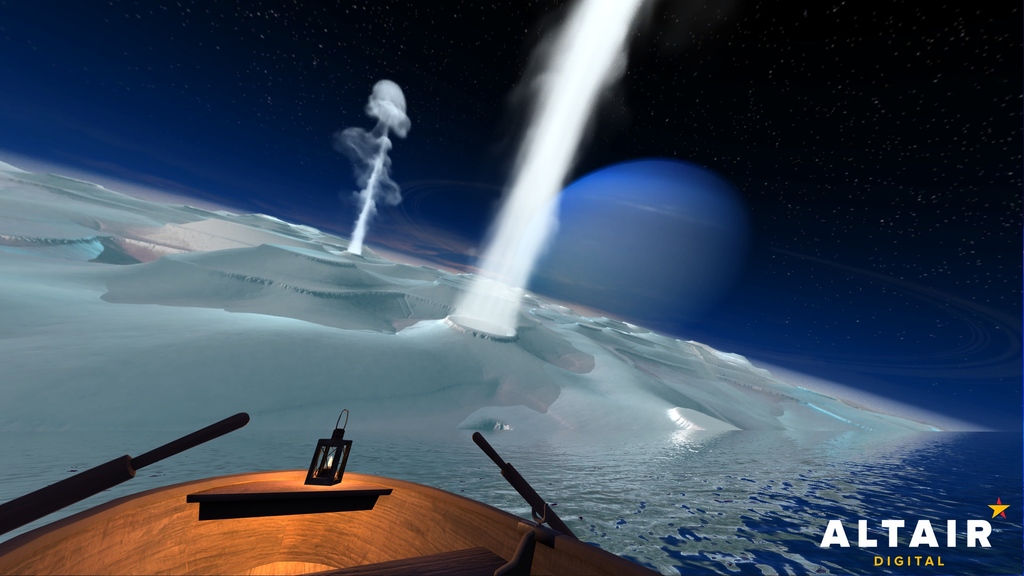 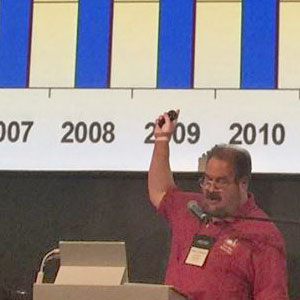 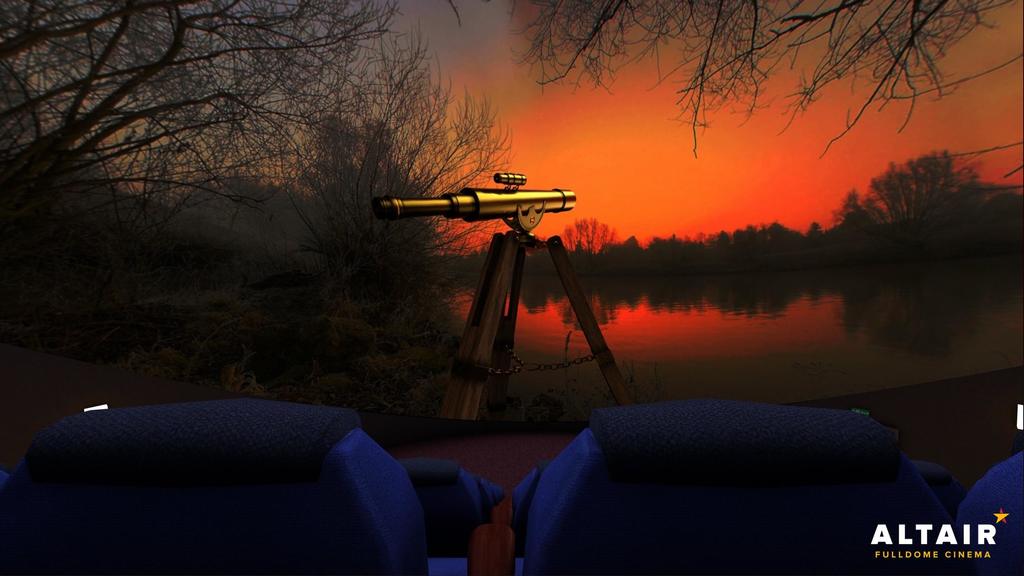 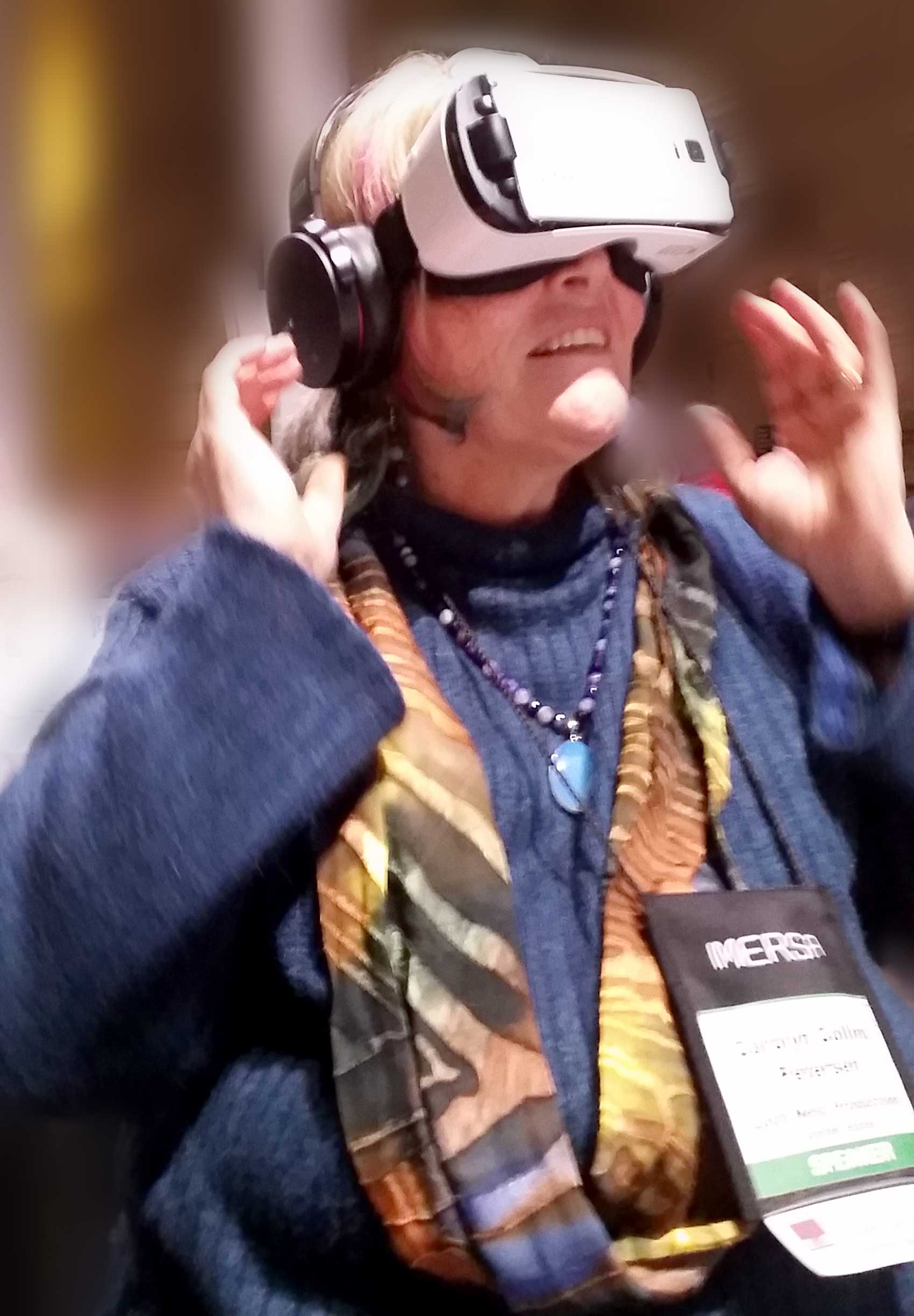 One lucky winner will attend the Summit for free!
Enter our raffle to win airfare, registration and accommodations.

Submissions for films and presentations must be submitted by midnight TONIGHT!

Reservations are now being accepted to reserve your room at the Doubletree Denver hotel.

Don’t wait too long as the room block will sell out fast.