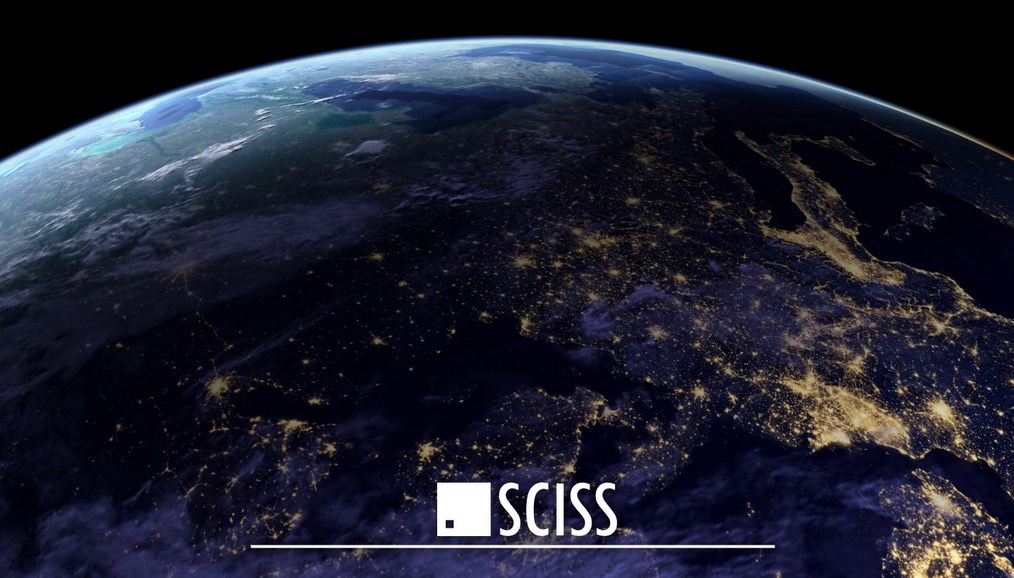 Albedo Fulldome is very happy to welcome SCISS to the family of worldwide distributors of our fulldome films for planetariums.
SCISS is located in Stockholm, Sweden, making the company Albedo Fulldome’s first Scandinavian distributor of which we are very proud!

Uniview and SCISS first came into existence in the early days of 2003. Founders Staffan Klashed and Per Hemmingsson had just returned to Sweden after master thesis projects with the American Museum of Natural History. They had built an interactive visualization engine for the Hayden Planetarium dome.
Per and Staffan formed a team with Professor Anders Ynnerman at Linköping University, to turn the work into a product that could capture the marvels of our universe. As the product took shape, planetariums welcomed what now bore the name Uniview with open arms. Denver Museum of Nature and Science merged their Cosmic Atlas with Uniview. California Academy of Sciences built their new opening show around Uniview and the portable domes of the Minnesota Planetarium network started travelling to remote schools on a daily basis.
A few years down the road, they had established distribution and integration partnerships with major systems integrators like Carl Zeiss and Elumenati. They established partnerships with more academic institutions, and got more paying customers. The alliances widened, the community grew, and like in any close relationship, they were shaped by our environment into what they are today.

For more information on SCISS, please visit http://sciss.se/ and for information on the Albedo Fulldome films for planetariums, please, visit www.albedo-fulldome.com