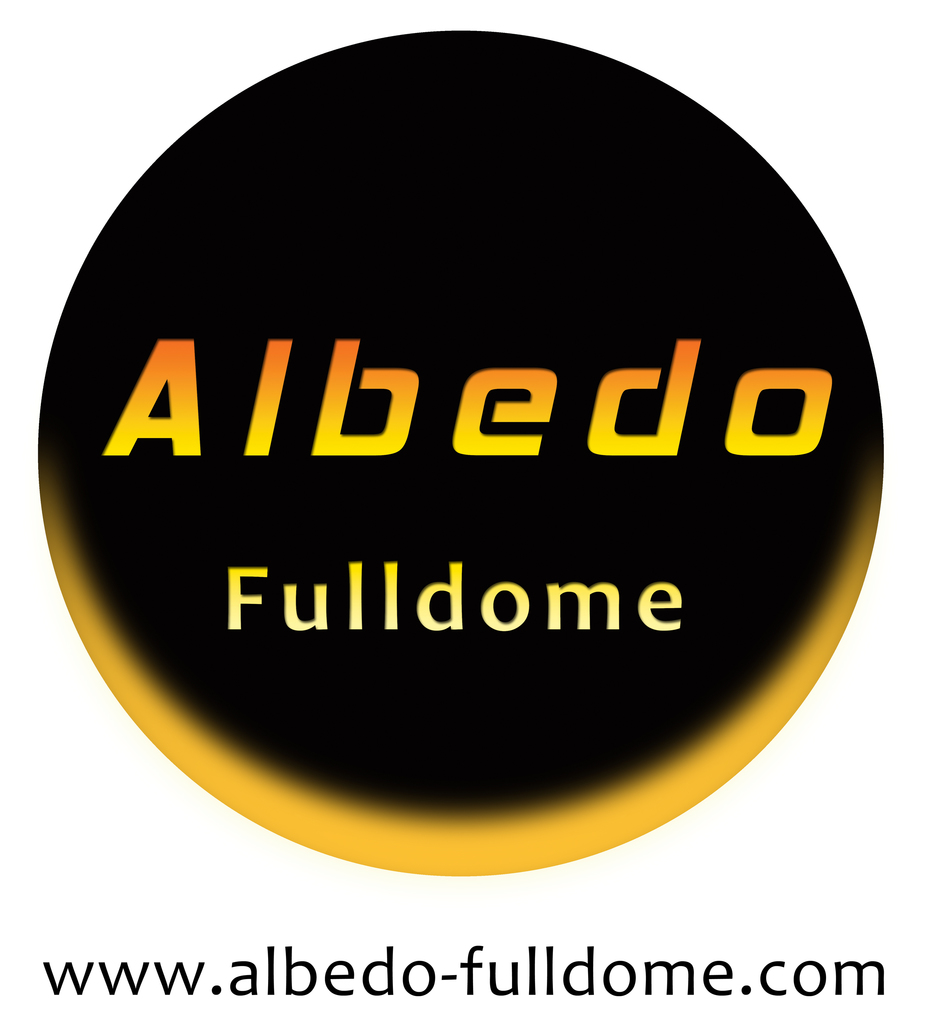 In an effort to make our popular fulldome films more accessible to smaller planetariums, we are adjusting our general price list from February 2014.

There are now even more generous volume discounts available for smaller planetariums up to 1.300 pixels. The new price list is still based on pixels but simplified and projections systems are now categorized in four groups depending on number of pixels.

These new prices are valid from February, 2014.

¨Extrasolar Planets – Discovering new worlds¨
Available in stereoscopic 3D
We live on a small planet that revolves around a star that is no different in size, luminosity, or location, than any other. It is just one among many.  Are the planets that orbit our star what distinguish it from the others? Are there also extra solar planets that revolve around other stars? If that was the case, could it be that there are inhabitable worlds like Earth?
More information, trailer and full film can be found here;  http://www.albedo-fulldome.com/drupal/en/extrasolar_planets

¨Climate Change – What future are we facing?¨
Earth is the only world in the solar system where we know life exists. Countless species of plants and animals thrive on its surface and in its oceans. But, Earth is changing. The atmosphere is losing its ability to regulate the comfortable temperatures that help life thrive. Things are warming up.
More information, trailer and full film can be found here; http://www.albedo-fulldome.com/drupal/en/climate_change

Please, let me know if you have any questions or wish to receive further information.
Follow us on Facebook! http://www.facebook.com/AlbedoFulldome