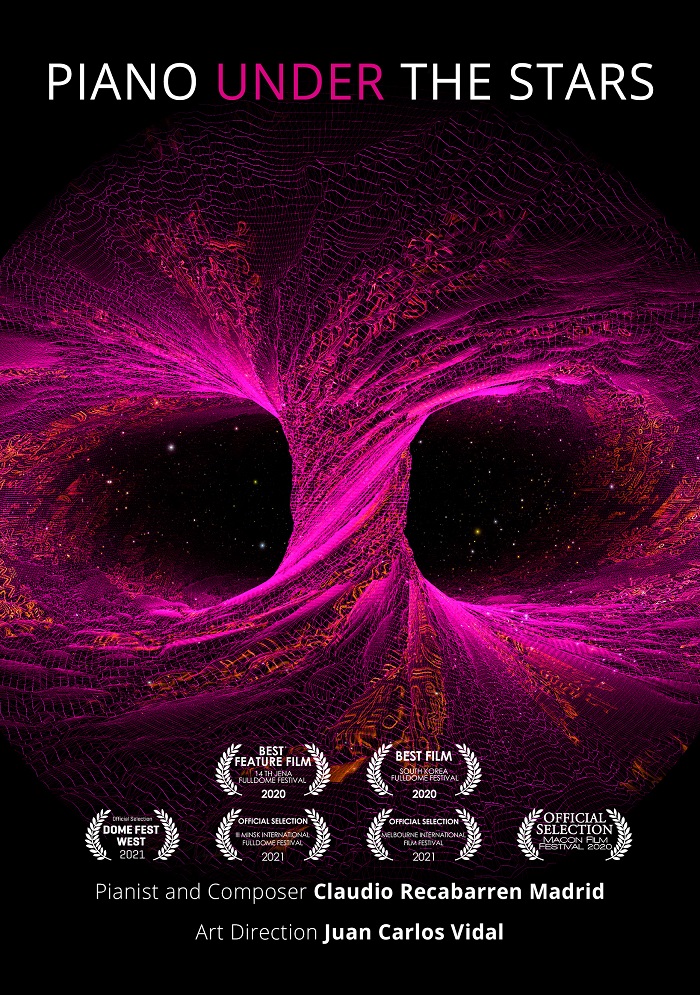 IMPORTANT NEWS we are very happy, with the results after long work and effort to achieve Fulldome film for 360 degree dome theaters and planetariums. It started in May 2020 winning the most important and prestigious festival on the planet awarded… 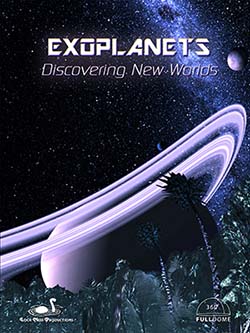 Welcome to the Great Age of Extrasolar Planet…