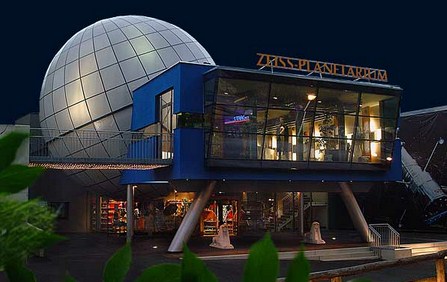 ZEISS Planetarium Schwaz, Austria, will be introducing Albedo Fulldome in the German speaking D-A-CH countries, starting off by making a German language version of the fulldome film ¨Moles – What is out there?¨ right after the summer. German is the main language of about 90–95 million people in Europe, or 13.3% of all Europeans, being the second most spoken native language in Europe after Russian, above French (66.5 million speakers) and English (64.2 million speakers), this opening up a very important new market for Albedo Fulldome. 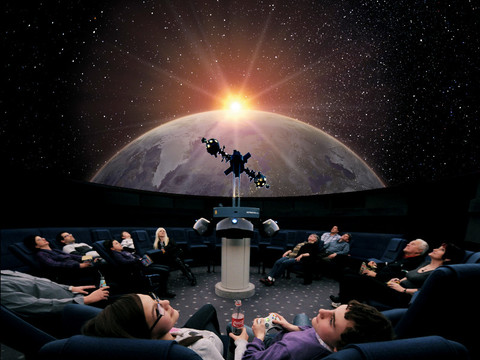 Albedo Fulldome is very happy to welcome ZEISS Planetarium Schwaz as new distributor and is very much looking forward to a great collaboration!

For further information on the Albedo Fulldome films for planetariums, please visit www.albedo-fulldome.com